It was time for some R&R down on the islands again, so first it was off to Ko Lipe again but not without some hassles with Nok Air who cancelled many flights but only announced that it was for Feb 23. When I checked their schedule I noticed my flight was missing on the 25th, their call centre reluctantly confirmed the cancellations were for more than one day !

Anyway I changed my flight to the earliest one which meant getting up and out to Don Mueang airport at an unearthly hour and then a long wait at Trang for my connection to the island ferry, but after a couple of days in paradise that all seemed insignificant.

It has been windy for a while with a big sea swell, which made the ferry trip a rough one, and the underwater visibility was not great for the first few days snorkelling. That did not stop me from spending many hours in the water though !

While I was down in Singapore recently I bought myself a new toy, a Canon G7X and a dedicated underwater housing.

While I am still getting used to it, I have to say that it seems a very good buy. The menus and submenus and subsubmenus  were a bit confusing at first but I think I have figured out the various underwater options. 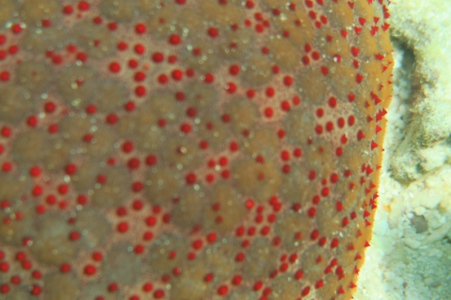 Sea urchin in close up 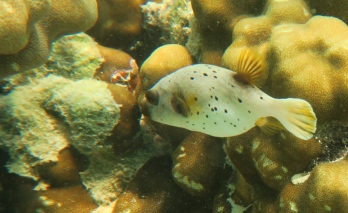 Moray Eel, only 20m from the beach.

Apart from the photo of the Moray Eel which was taken with a GoPro, all these underwater photos were taken with the Canon. 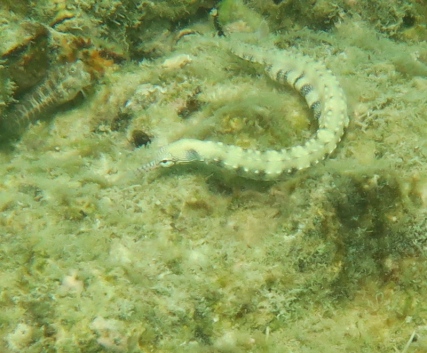 The island is a bit more crowded than when I was here in November, but many people left Sunday afternoon and it is a lot quieter now. 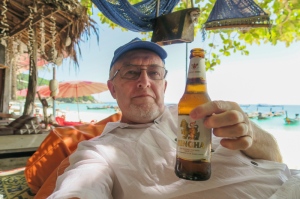 One more day here and then I am off to Koh Phi Phi, and later to Khao Lak for a live-aboard trip out to the Similan Islands. Yes, it’s a hard life ….