Here in Thailand there are 3 New Years to celebrate …the western one on January 1, the traditional Thai one at Songkran, and because of the large number of Thais with an ethnic Chinese background, the recent Chinese New Year. Although the latter is not an official public holiday that does not stop many shops and businesses pulling down the shutters and celebrating !

What was a surprise to me when I visited Chinatown here in Bangkok for my first New Year was that despite the large Chinese descent population, there is not much in the way of organised parades. Some of the other cities in Thailand with smaller Chinese communities have bigger and better entertainment. Here they close off the main road and some side streets, but that is mainly for the benefit of HRH Princess Sirindhorn as she makes her way from one official venue to another during the day, and then after she has left the barricades are removed and the road becomes a big flea market.

There are some lion dances going on during the day but thats about it unless you are lucky enough to get within viewing distance of the 2 official stages which do have entertainment (and lots of speeches 😦 ) . In contrast, back home in Australia, Sydney used to have a big street parade even though it’s Chinatown and chinese community is smaller.

But never the less, as this is going to be my last Chinese New Year in Bangkok I went over to Chinatown to make the most of it. 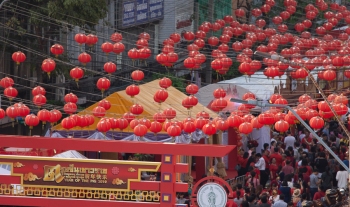 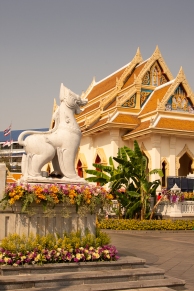 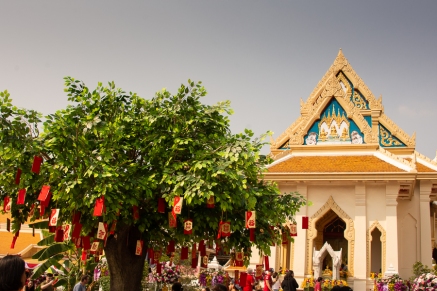 Walking from the MRT at Hualamphong station, the first stop was Wat Traimit, home of the Golden Buddha. HRH Princess Sirindhorn always visits here in the early afternoon as part of her official CNY duties so the temple grounds are all decorated and spotless.

TIP for the Cheap Charlies …..the actual temple and the Golden Buddha itself are closed until after HRH has paid her respects, but then it is free admission for a change. 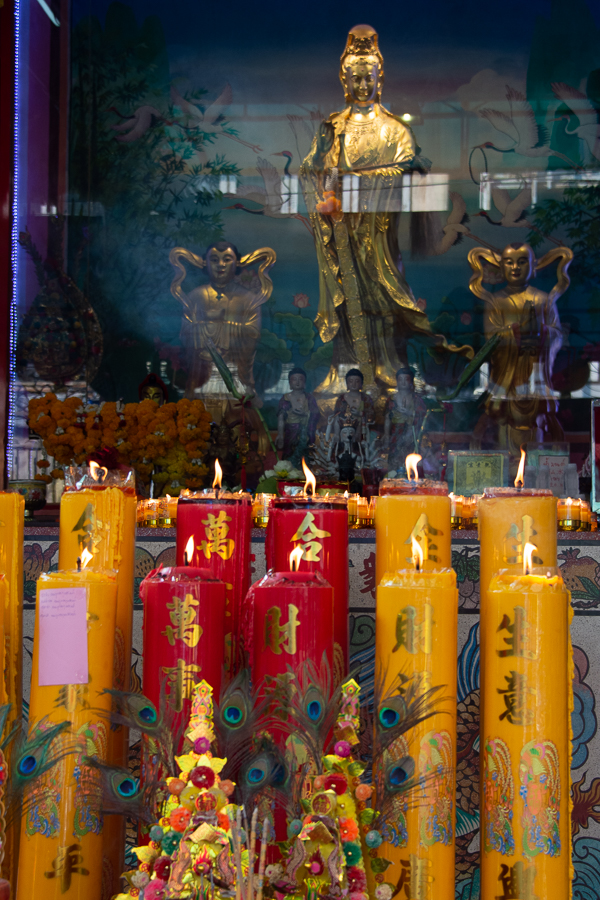 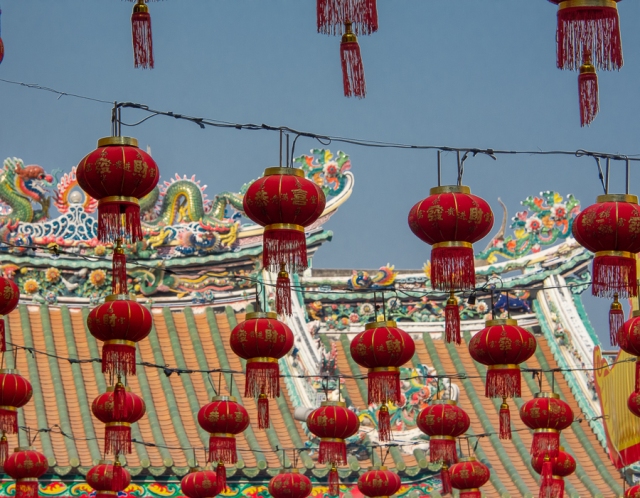 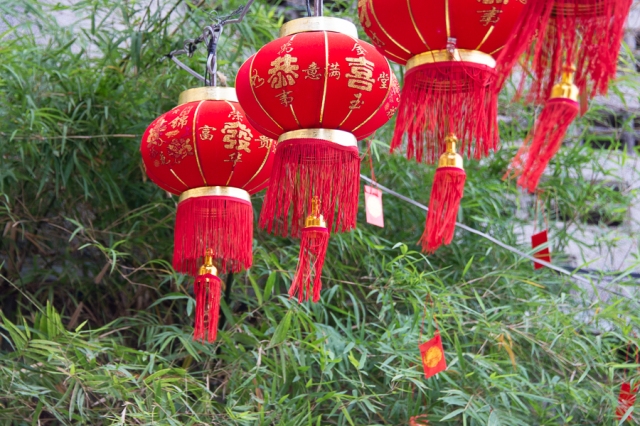 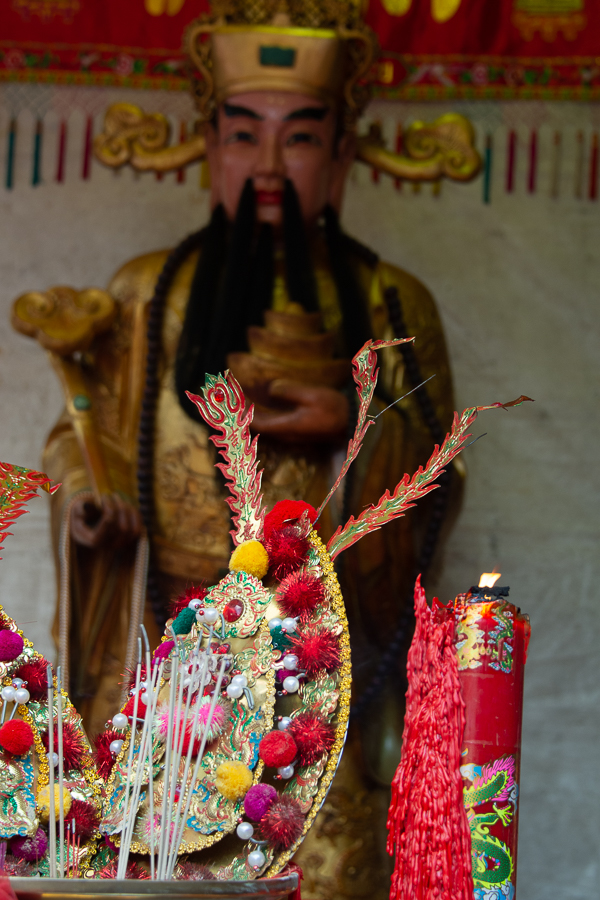 Chinatown is full of temples, my favourite is Wat Mongkorn on Charoen Krung road but just wander off the main road and you will find one, that will probably be full of worshippers making merit over New Year.

(Click to see a bigger version of any pic) 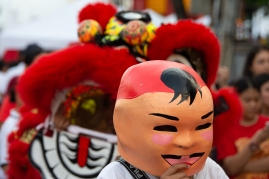 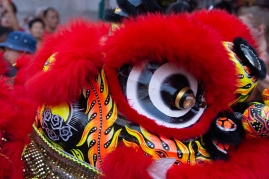 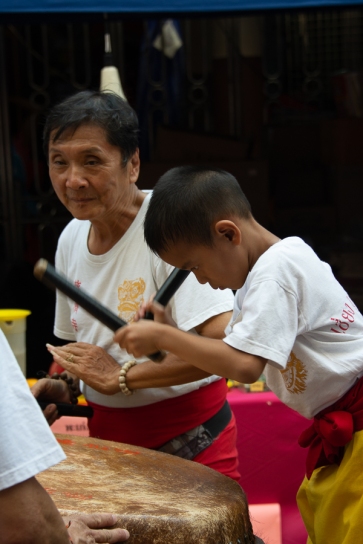 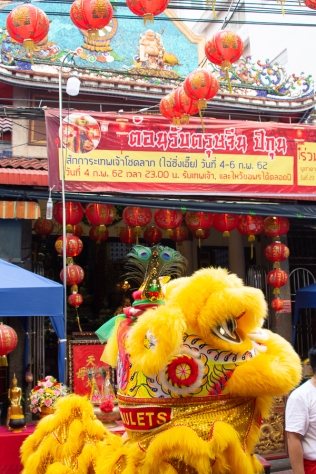 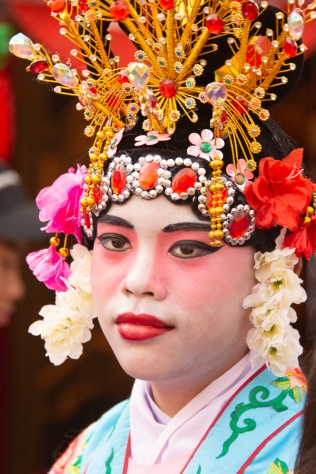 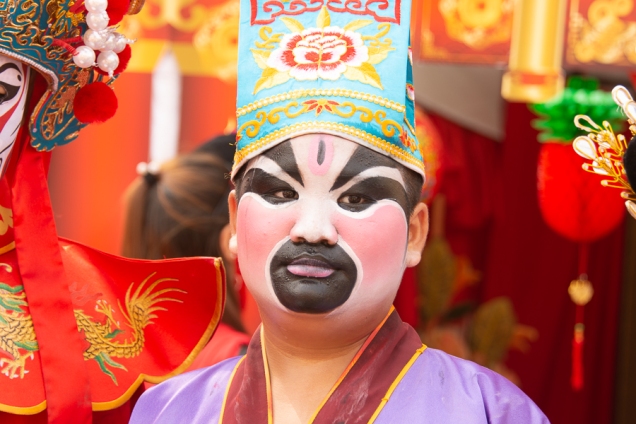 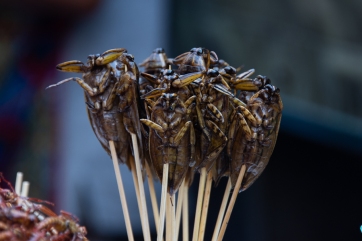 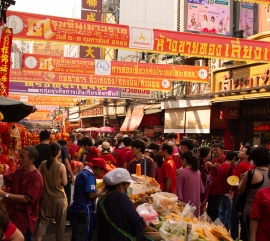 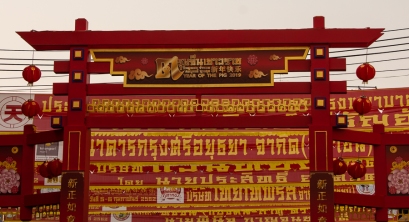 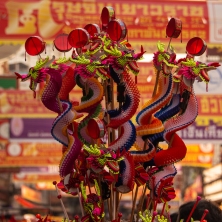 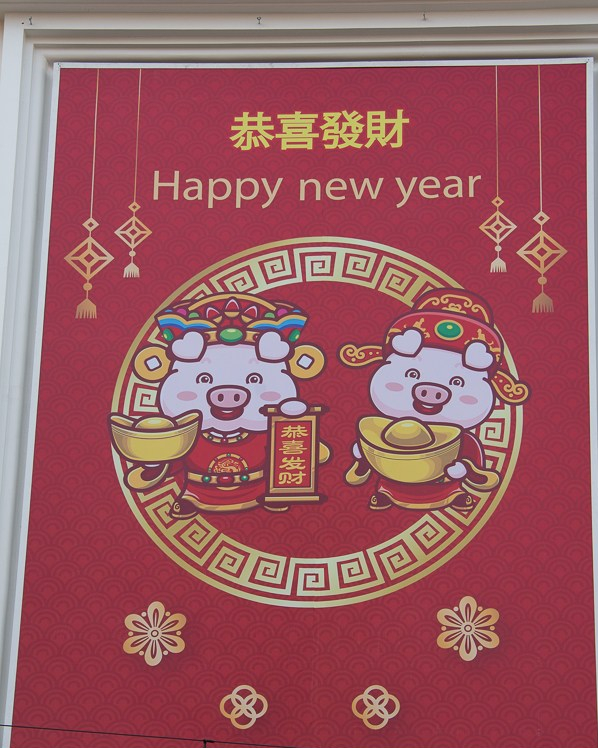 Welcome to the Year of the Pig

A recently retired "Baby Boomer" , looking forward to having more time for my photography and travel.
View all posts by Mike →
This entry was posted in Events, Photography, Thailand, Travel and tagged bangkok, Chinatown, chinese new year, Thailand. Bookmark the permalink.