Apart from the name similarity, another thing they have in common is the use of “pretties” to decorate the car makers stands. Political correctness might have persuaded manufacturers not to drape girls all over the cars at western motor shows, but not here in Thailand ! If you just want to see the girls, they will be here. 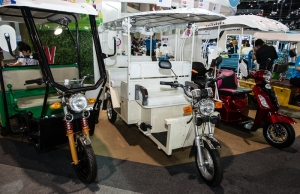 As for the cars, they ranged from the usual Maseratis and Bentleys down to an interesting range of electric tuktuks and bikes with everything in between.

I noticed that most of the expensive cars such as the Rolls and Bentleys had been sold, there must be quite a few people with plenty of money to spend here in Bangkok. For instance, a Porsche Panamera hybrid sold for 10.25 million baht which is a LOT of money considering the cost of living here. I’m sure the Rolls and Bentleys would cost more but there was no price tags on those. And also considering the often horrendous traffic here, why would you want a big fast car ? Status I guess ? 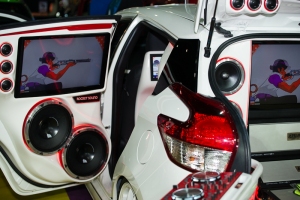 Who wants a side window when you can have a tv instead ?

And while stuck in traffic, would you like to watch TV ? There was a large audio-visual section, and I counted one car with 12 television screens in it, to say nothing of all the ones with massive speakers throughout. No wonder Bangkok can be such a noisy city. 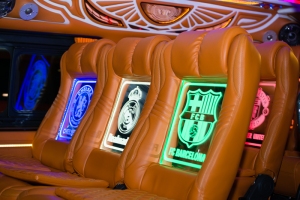 Oh, you have a large family who all support different football teams ? No problem, what you need is a pimped out van like this with different football club emblems in the back of each seat plus incredibly garish LED lighting overhead….yuk !

Much more stylish was the vintage car section : 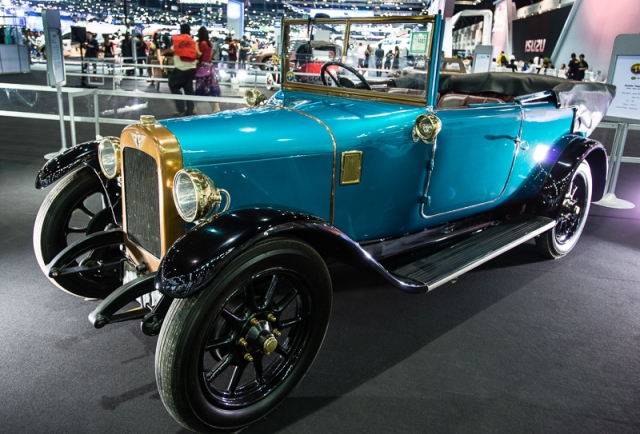 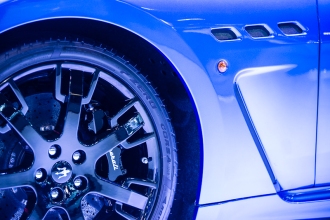 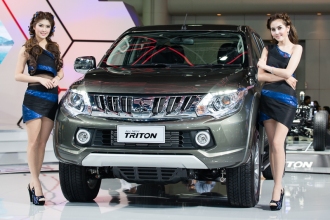 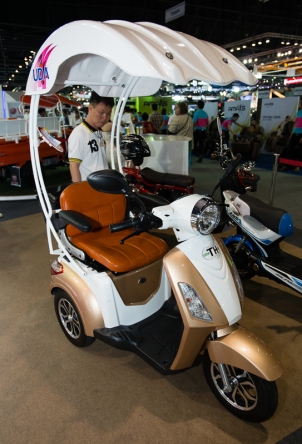 I think this electric bike would go backwards in a headwind ! 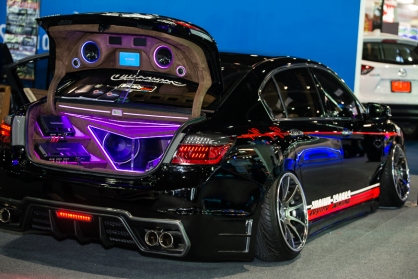 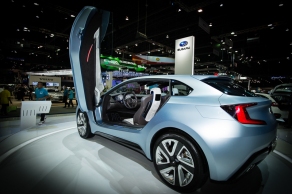 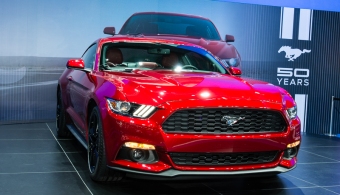 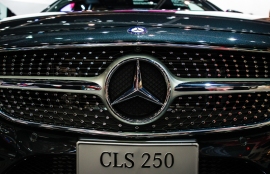 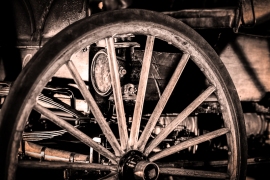 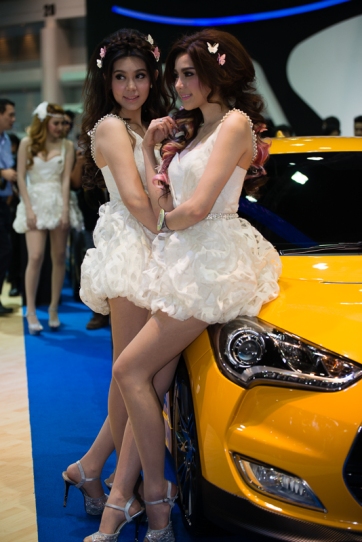 A recently retired "Baby Boomer" , looking forward to having more time for my photography and travel.
View all posts by Mike →
This entry was posted in Events, Photography, Thailand and tagged Bangkok motor show, cars, Thailand. Bookmark the permalink.